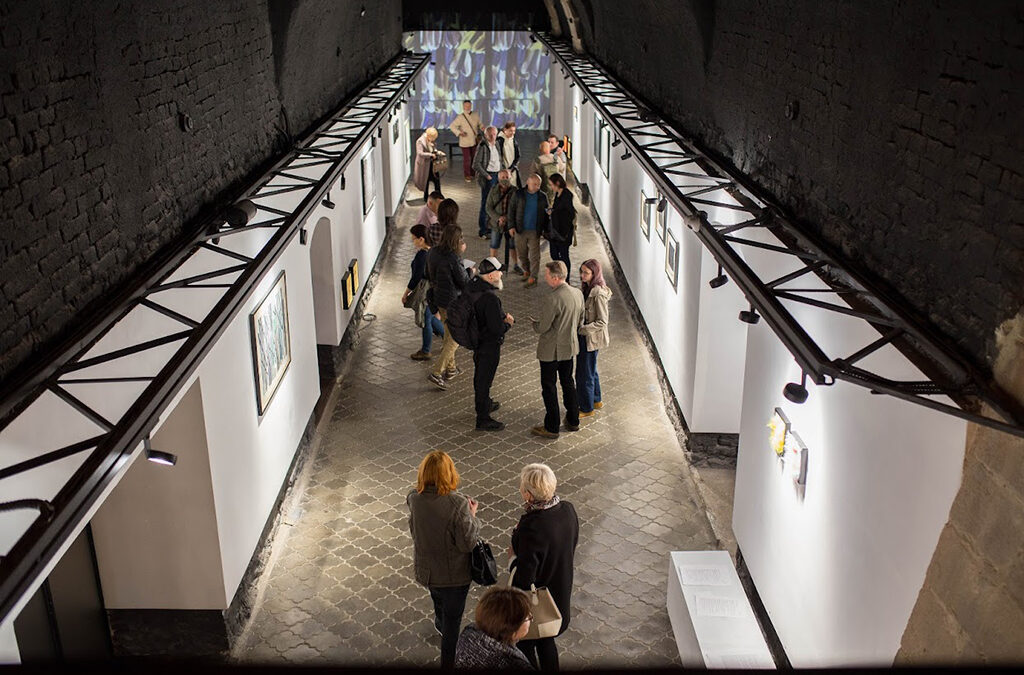 “Dzyga” is a creative space, where different ideas, projects and artistic actions that have their resonance far beyond Lviv and Ukraine are born and realized. Main activity of “Dzyga” is the management of a modern art gallery, number of constant festivals and art projects, conceptual coffee houses and initiatives that come from different art environments.

From its foundation in 1993 “Dzyga” has held thousands of actions with the most prominent artists of Ukraine and world, organized hundreds of exhibitions, produced musical bands, initiated appearance of inter-genre projects, artistic formations, clubs, created a newspaper and a radio station, published avant-garde magazine and provoked a lot of events that became legendary.

In a number of current projects of “Dzyga” are:

One of the largest contemporary-art festivals in Ukraine – “Week of an actual art”
“Jazz Bez” – cross-border jazz festival that unites 15 cities of Ukraine and Poland.
The largest festival of performance in Ukraine “Days of art performance in Lviv”.
International musical festival “Weathercocks of Lviv”, that is held in exclusive courtyard of Lviv Town Hall.
Triennial “Ukrainian Cut” that introduces writings of the most significant Ukrainian artists abroad.

Center of Dzyga is a gallery of modern art and an art-café “Under the klepsidra” that is situated in the historical center of Lviv 35 Virmenska street.

“Dzyga “- holds on, because it’s spinning!