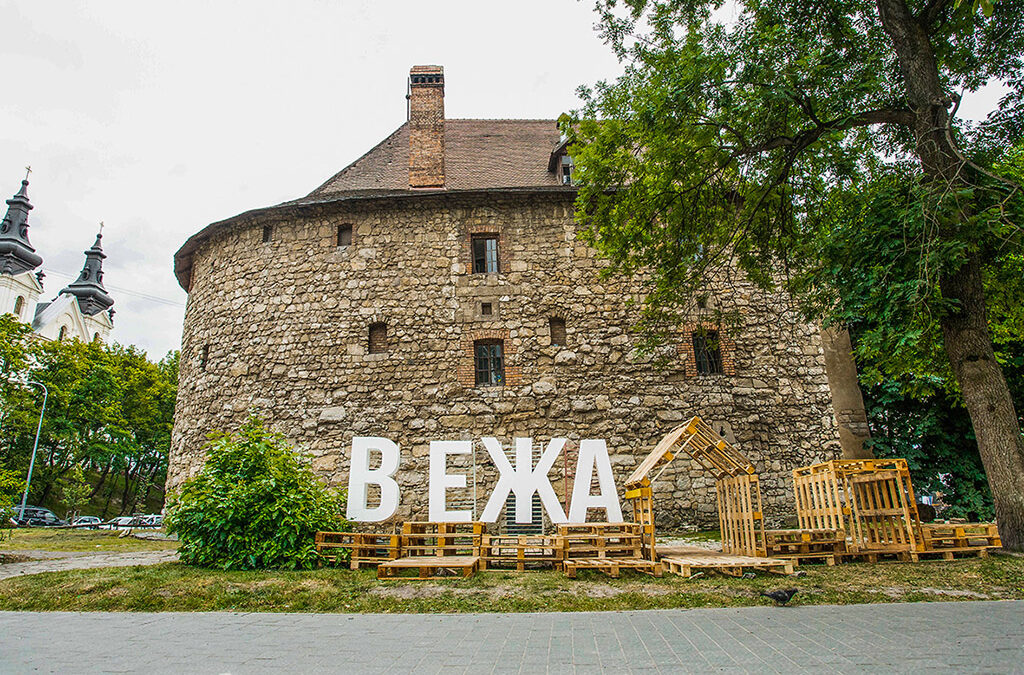 The Powder Tower is one of the few surviving fortifications in Lviv (beginning in 1522). Over time, the fortress began to store gunpowder, hence the name “Powder Tower”. At the initiative of the Lviv Union of Architects in 1959 the Powder Tower officially became the House of the Architect, and in 2018 the Center of Architecture, Design and Urbanism. During this short period of time, the Center hosted many large-scale cultural and artistic projects. One of the features of the Tower is the permanent exhibition “Death and Revival of the City. Multimedia Model of Lviv”, the first urban model of the central part of the city in Lviv (M 1: 1000) and the first model in Ukraine using video mapping technology.
Website: facebook.com/gunpowdertower
Address: Pidvalna str, 4
Work schedule: tu-sun, 12.00-20.00
Open the map